is a province in the east of Thailand, just 245 km away from Bangkok. It is a city which is appropriate to grow fruits, especially durian, which is the king of fruits, and mangosteens, the queen of fruits. There are places to go such as mountains, forest, waterfalls, beaches and Historical sites. Because it takes just 4 hours from Bangkok, Chanthaburi is one of popular cities for Thai and foreign tourists.

Wat Thong Tua is a Temple where a 100-year pagoda situated. This temple is a place reserving antiques and ancient lintels in Thalaboriwat style. Sri Chan road is well-known as the Gem Road for trading gems and jewelry. It is one of the big gem markets in Thailand.

Every January – March, people go worshiping Buddha’s footprint at the mountain in Khao Khitchakhut Natinal Park. It is a popular pilgrimage site for Thai Buddhists to practice their patience and minds.

If you want to go somewhere fresh and cool, you should go to Pliew Waterfall. It is a 3-level waterfall with a basin of cool and clear water. You can enjoy feeding Cave fish there. Trok Nong Waterfall is a beautiful waterfall with the River flowing throughout the year. There is also a campsite for adventurers.

Famous for its abundance of tropical fruits and as a center for gem mining, the eastern province of Chanthaburi is also blessed with rich, verdant forests and scenic waterfalls. The Chanthaburi River flows through the provincial capital, which has been occupied since ancient times. Quiet Fishing villages and peaceful beaches are not far from town, making Chantaburi the ultimate get-away-from-it-all Thailand province.

Chanthaburi, the capital of the province bordering Cambodia to the east, was occupied by the French during the end of the 19th century. Their influence can be seen in the architecture of many buildings within Chanthaburi town, including the largest Catholic cathedral in Thailand, which to this day caters to a sizeable Christian population, many of whom are ethnic Vietnamese, who migrated to Thailand in the 20th century. 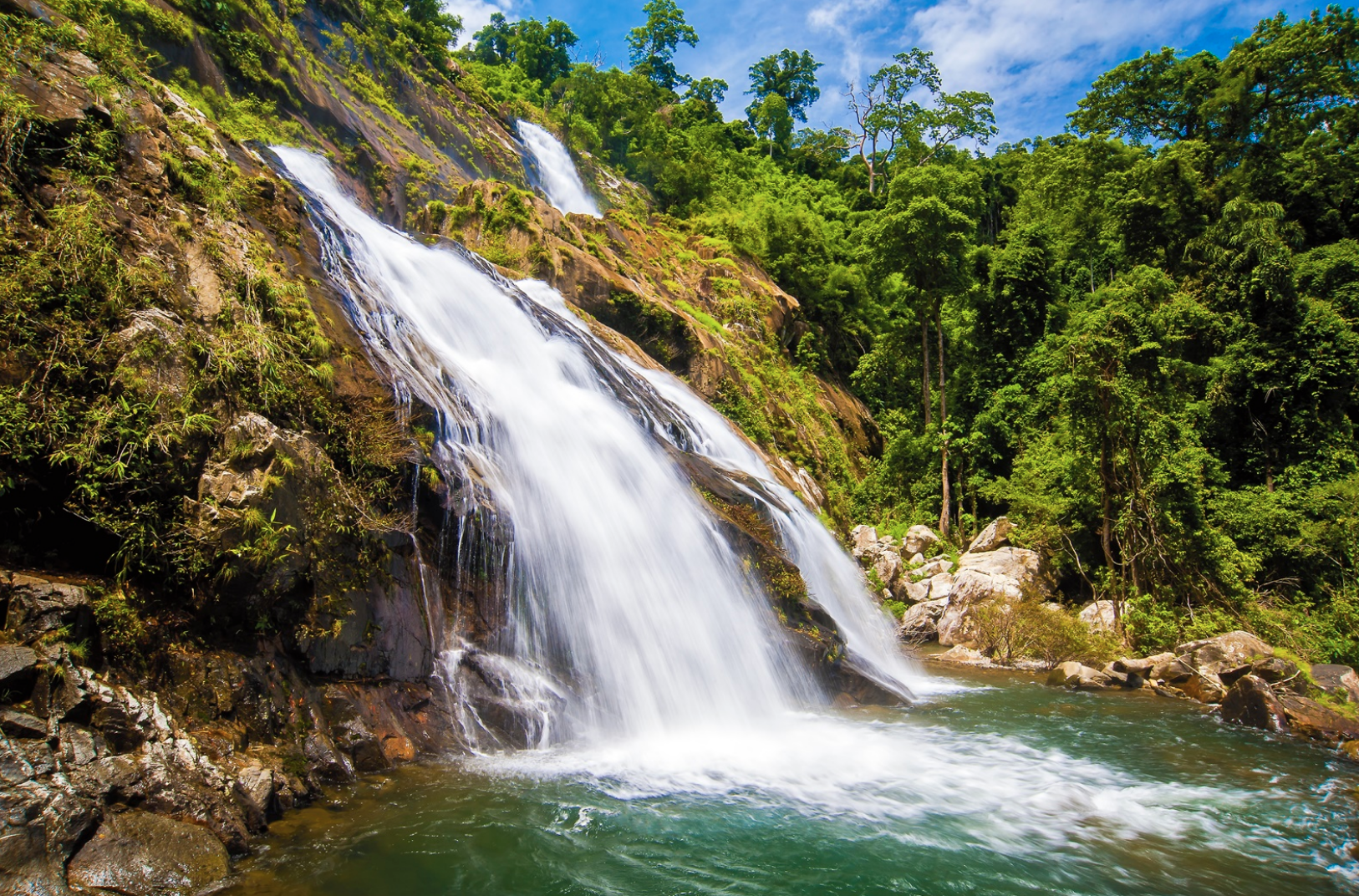