is Thailand’s eastern-most province, located about 315 kilometers from Bangkok. This small province borders Cambodia with the Khao Banthat mountain range forming a natural boundary between the two countries. With 52 large and small Islands featuring long, white, sandy Beaches and unspoiled coral reefs, Trat offers delightful scenery and a number of tranquil hideouts for beach and nature-lovers. The province also serves as a major fruit-growing, Fishing, and gem mining region.

The city of Trat is the primary launching point for trips to the popular Koh Chang island group as well as for forays to visit both gem markets and Cambodian border markets. Like Chanthaburi, Trat is a very important ruby-mining province, with the most famous gem market located in Bo Rai District, some 50 kilometers north of the Cambodian border. Those enthralled by Shopping will be delighted as Trat has more markets for its size than almost any other town in Thailand due to bustling Cambodian and coastal trade.

The weather in and around Trat is very comfortable, with warm temperatures throughout the year. The region is influenced by the northeastern and southwestern winds, which sometimes limit Sea transport to only the most visited islands, particularly from May to October when the southwest monsoon blows. During this period the western coast can be wet and stormy and occasionally unsuitable for ferries and smaller boats to lift anchor. However, Koh Chang is popular year round and visitors can still easily and safely visit the island via the normal ferry routes.

Trat is a province in Eastern Thailand, consisting of many large and small islands which some of them have already become major tourist destinations. Well-known for its beautiful islands and beaches, Trat also has a list of interesting attractions for tourists. 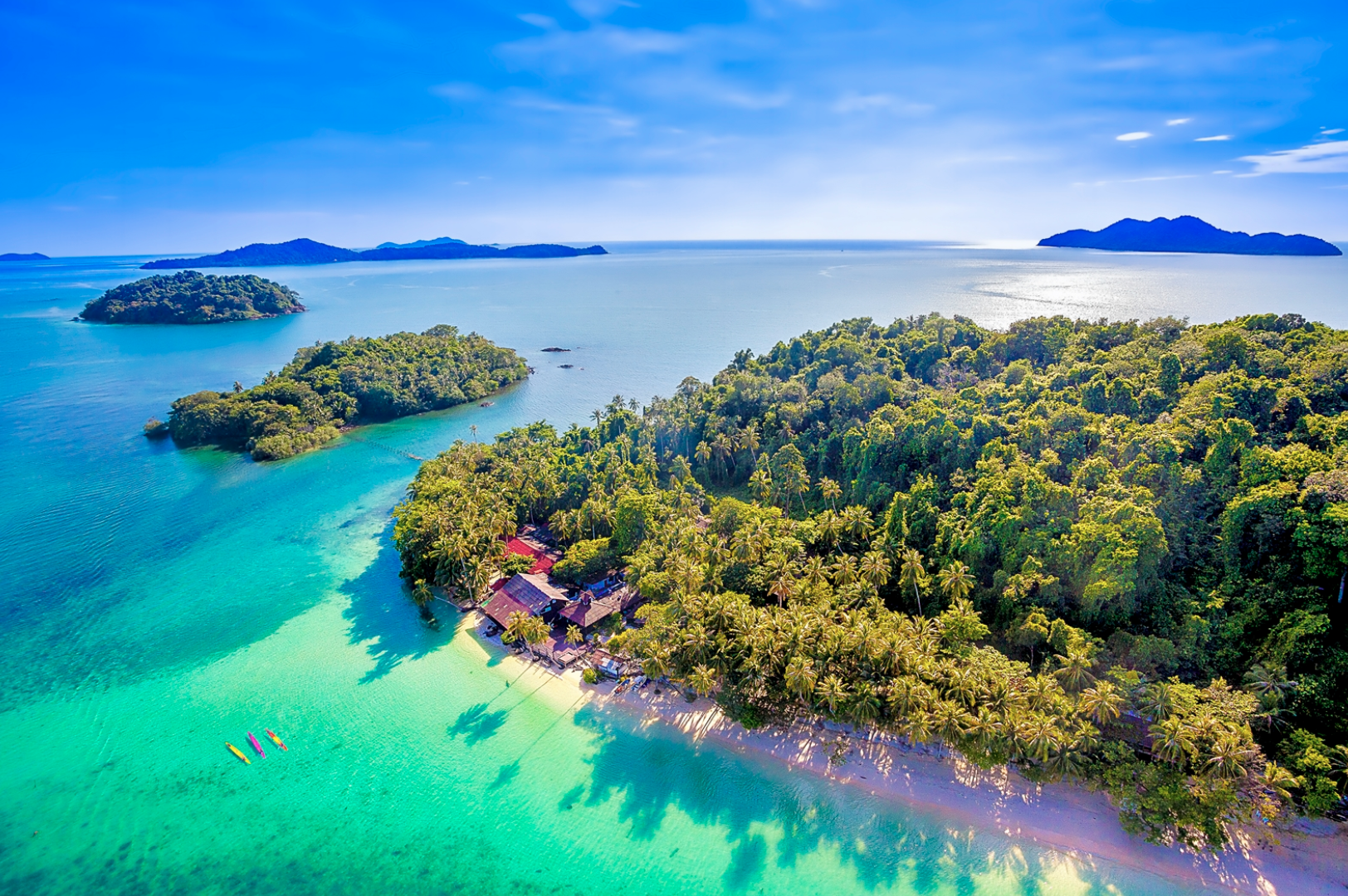 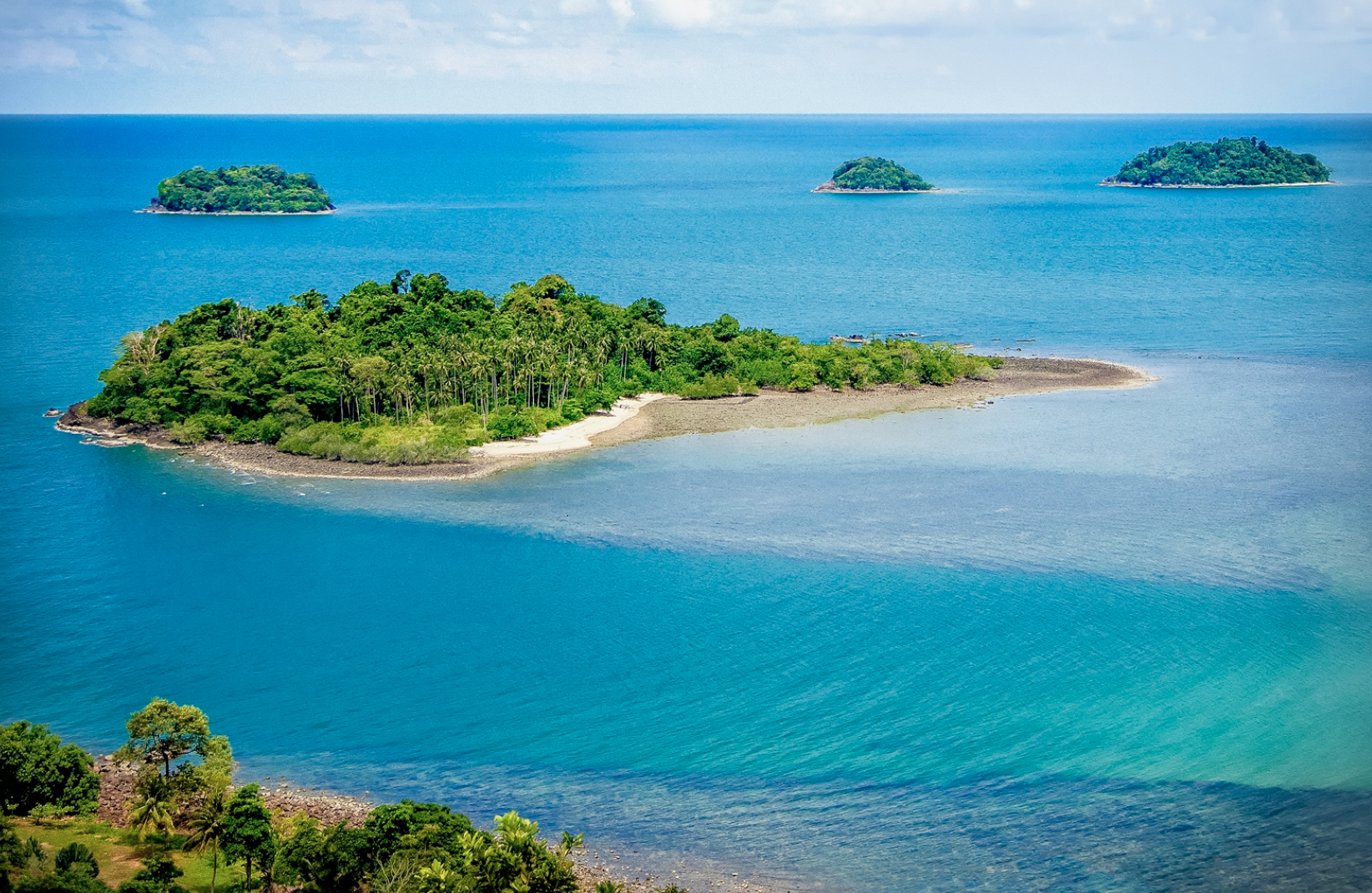