The provincial capital of Prachuap Khiri Khan is a Fishing port with a superb location beside beautiful curving bays and amongst steep mountain outcrops. About 100 kilometres to the north of Prachuap Khiri Khan is Hua Hin, Thailand’s first Beach resort, which is renowned for world-class golf and spa resorts. Between Hua Hin and Prachuap Khiri Khan are Pran Buri, where there are many boutique resorts, and Khao Sam Roi Yot national park, which features soaring peaks, numerous caves and exotic bird lives.

Travellers can feel the fresh air at Pa La-u Waterfall. With its greenery forest, you can enjoy this 11-level waterfall and go swimming in the waterfall. The best season is April – November.

The islands of Prachuap Khiri Khan are also alluring such as Koh Talu and Koh Sing in Amphoe Bang Saphan Noi. The islands are rich of colorful coral reefs, white sandy beaches. People can enjoy snorkeling, fishing, and can even stay overnight.

The well-known event of the province is paying homage to Buddha’s relics in Khao Chong Krajok. The event is held every 12th of June. People will pay homage to Lord Buddha’s relics and enclose the pagoda with cloth. Moreover, they can see Prachuap Bay’s view from the mountain in the city’s centre.

Prachuap Khiri Khan is the province occupying Thailand’s narrowest possession on the Isthmus of Kra, the land bridge connecting the Malay Peninsula with mainland Asia. At its narrowest, Prachuap Khiri Khan is 13 kilometres wide from the Gulf of Thailand on the east to Myanmar (Burma) on the west, although the narrowest point of the Isthmus itself is farther south in chumphon Province. Nonetheless, this long, narrow province features some spectacular coastline along the Gulf of Thailand including Hua Hin, the country’s oldest resort town, which is located just north of the provincial capital.

Although the province beyond Hua Hin is not a major tourist spot, it is certainly rich in natural resources, including mountainous areas, islands, and relaxing beaches. The province also features several national parks, including Khao Sam Roi Yot National Park which was established to protect the largest freshwater marshes in Thailand.

Prachuap Khiri Khan is an attractive Alternative destination for visitors who want to avoid overcrowded resorts, while it is easily accessible from Bangkok. There are plenty of peaceful lesser-known attractions, particularly as you venture away from the main town. It is also a popular destination among Thais so the province can perhaps give travellers a greater insight into the “real” Thailand. 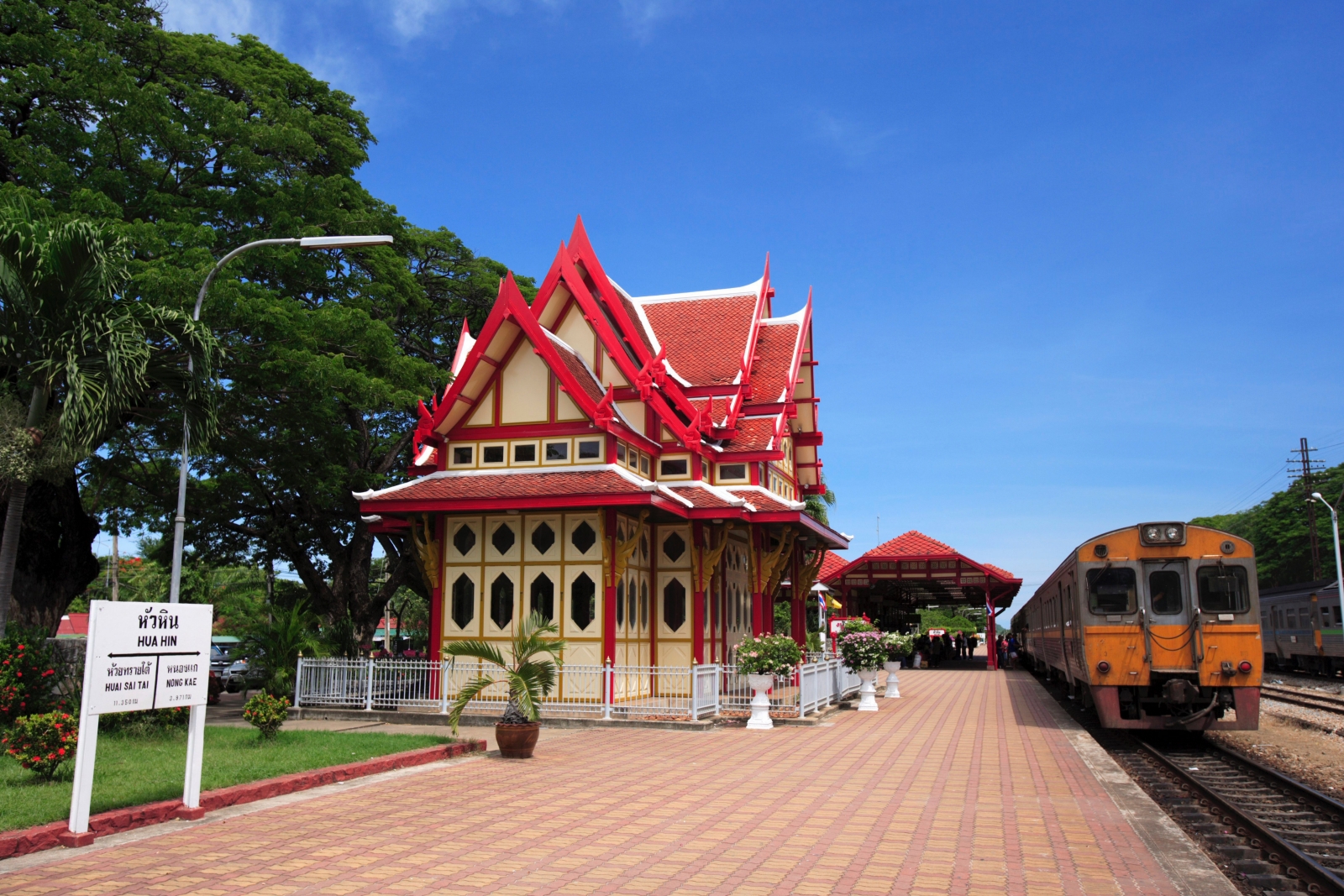 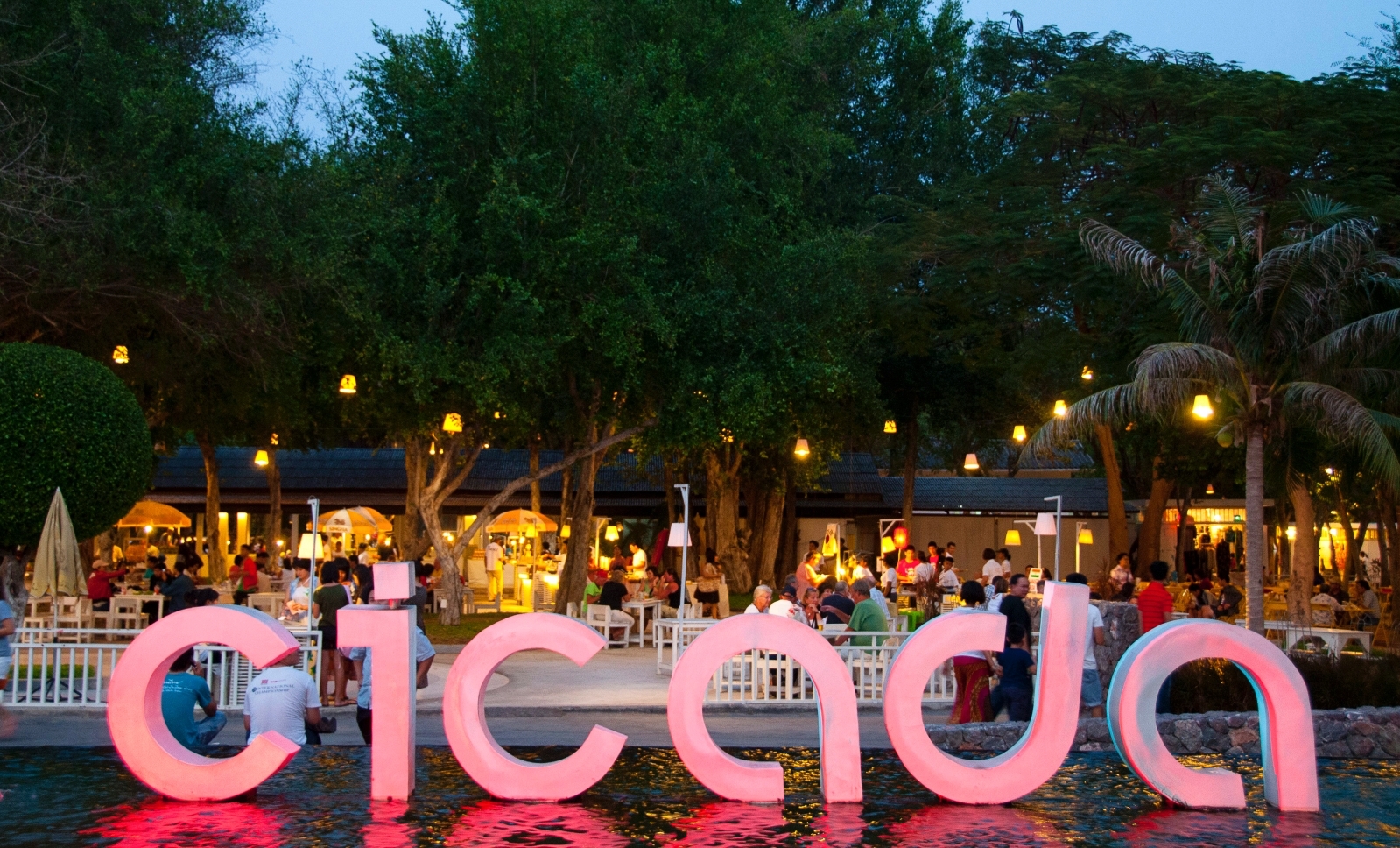 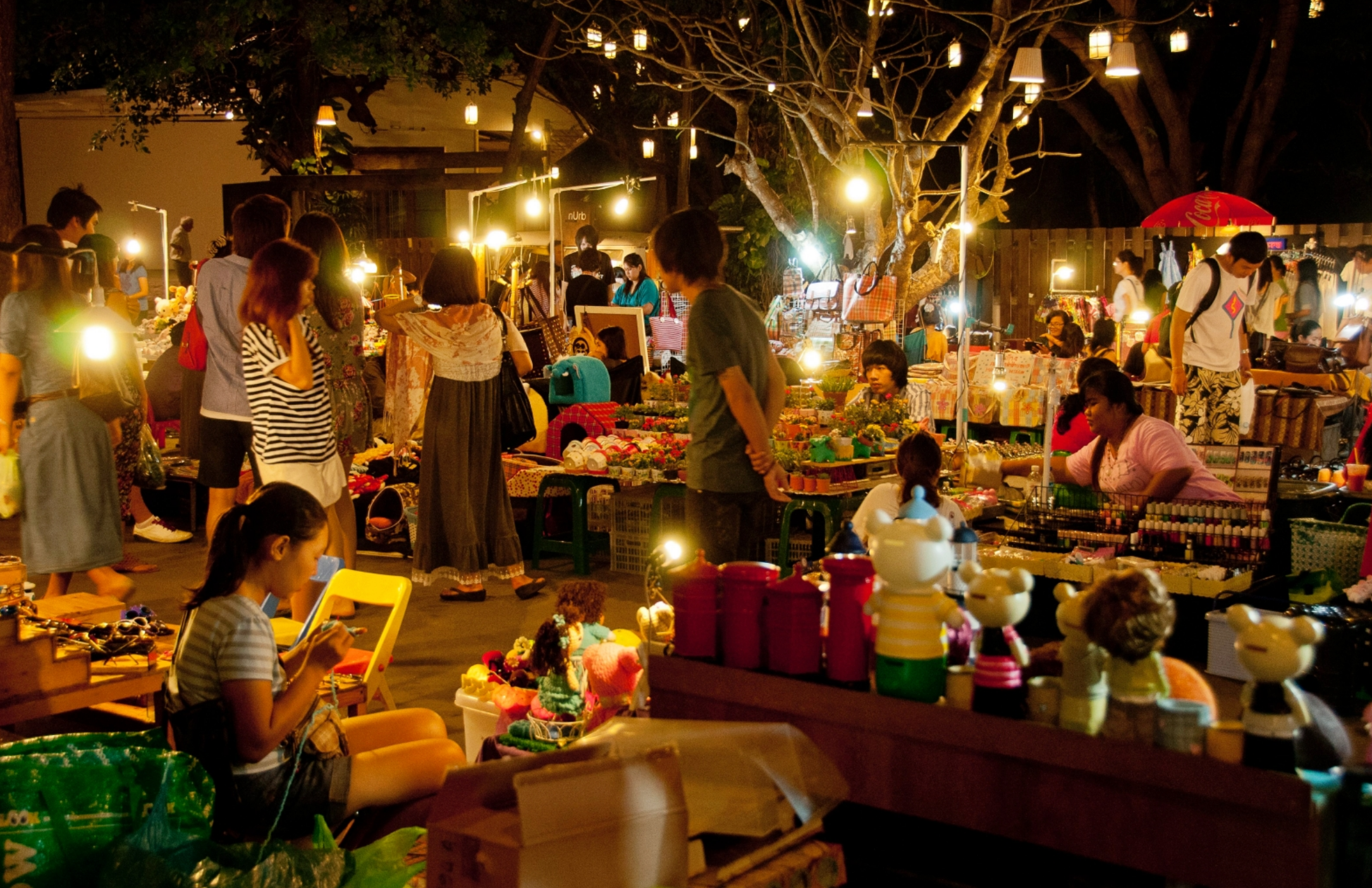 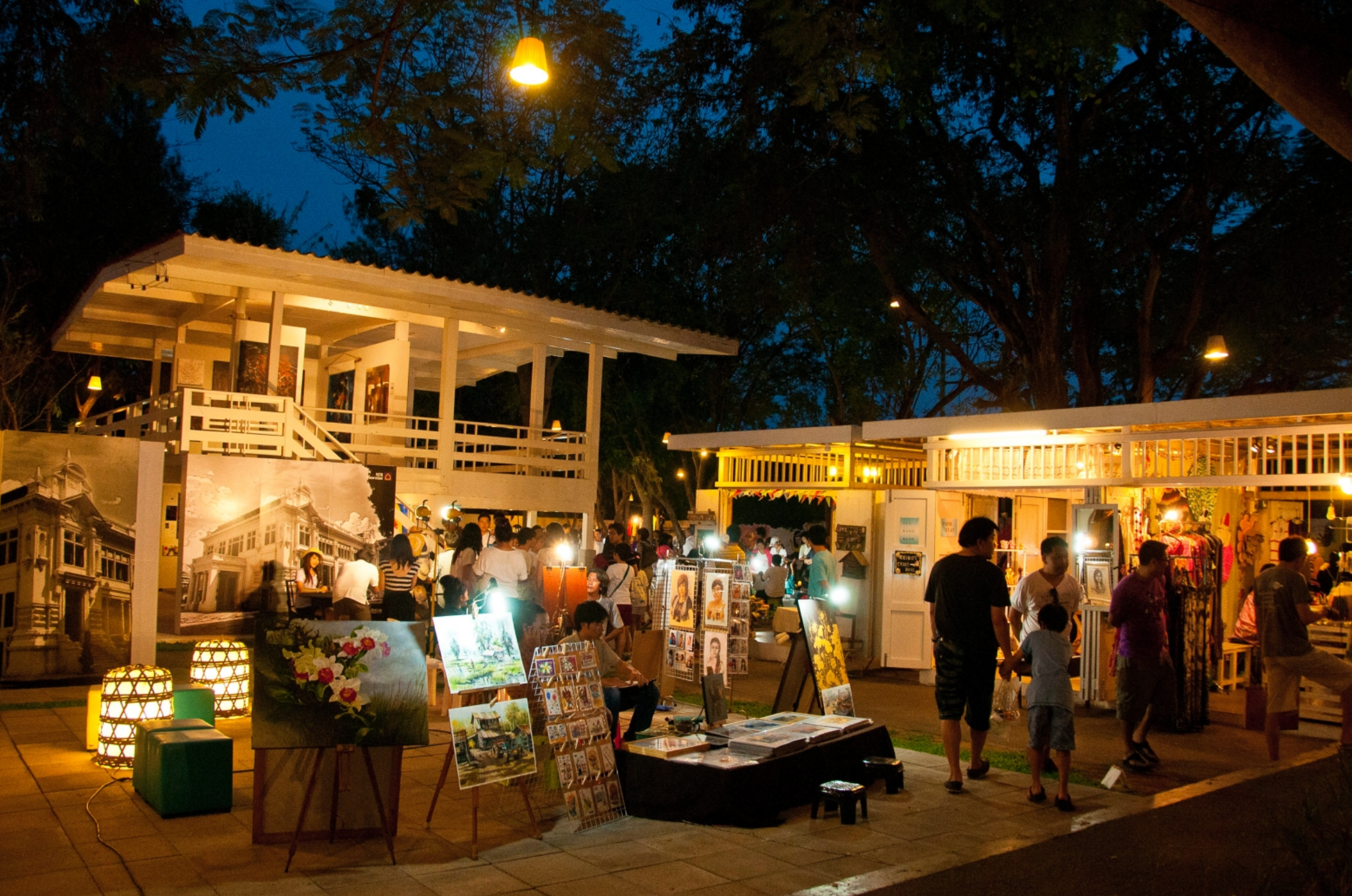